Posted by Communications on September 24, 2018

The MOMO Seafood Extravaganza is held each year in honour of Garrett Paquette—carrying on Garrett’s legacy of generosity. Garrett lived his life with humble kindness towards all those around him, be they best friends or someone who just needed a friend.

When Garrett passed away suddenly on November 11, 2011 at the far-too-young age of 30, he was passionately raising funds for Movember, an annual fundraiser that raises money and awareness for men’s health, specifically prostate cancer. His father, Roger Paquette, decided to carry on the torch for his son. The Garrett Paquette campaign raised $115,000, making it the largest Movember fundraiser in the world.

Now an annual flagship event in Nanaimo, the Garrett Paquette MOMO Seafood Extravaganza has raised more than half a million dollars. After a few years of raising funds for Movember, Roger Paquette decided this tribute to his son should focus on supporting local needs in our Nanaimo community.

The Garrett Paquette Fund for Families In Need 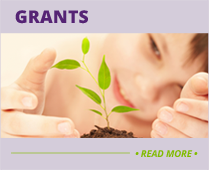 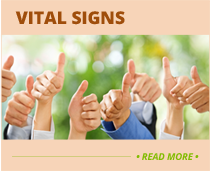